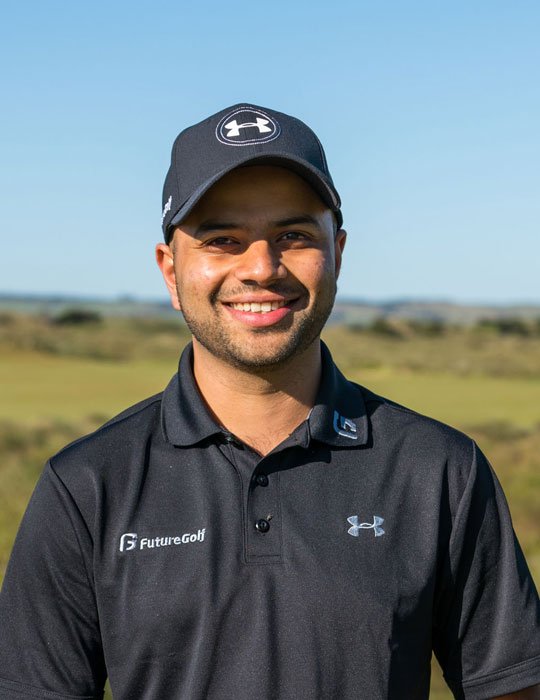 Future Golf was launched from Ali’s couch in 2014. At the time it was said to be the stupidest idea ever heard (read our story here).

Four years on, Future Golf has become one of Australia’s largest and most engaged golf communities.

While he’s both un-coordinated and un-talented, he somehow managed to be one of the only people in the world to have both a day golf and night golf hole-in-one to his name.

Ali also holds the title of the most laconic CEO ever and you will never see this guy stressed, regardless of how hard the team try. 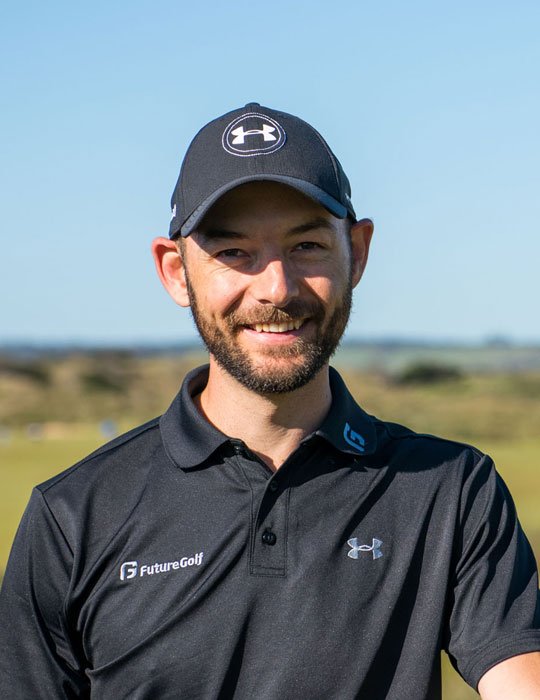 Rohan joined when the club was just a month old and is now our General Manager.

He has calf muscles that need to be seen to be believed and he makes the healthiest food choices of anyone in the team. He was previously an accountant so he also knows his way around an abacus. 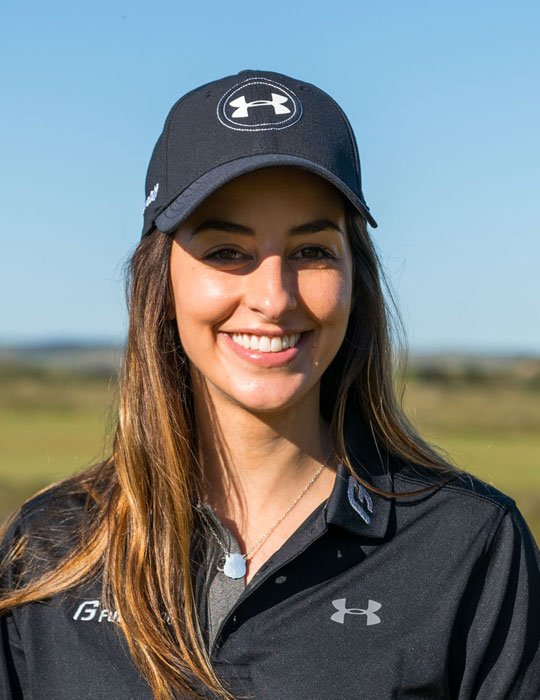 Maddy would be best described as a pre-beginner golfer. She has a current handicap of 45. On a good day.

She comes from a background in training and presenting so she’s hard to keep quiet and is banned from attending some meetings. 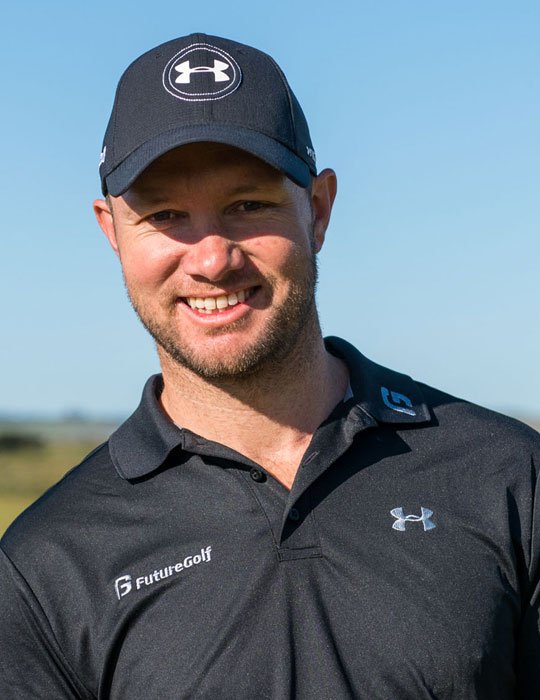 For the son of a famous golf course designer, he really should be better at knowing his way around one!

He’s more connected to golf than Tom Cruise is to Scientology which makes his current handicap no excuse.