Met and surpassed my expectations

My dad, my brother and I all started playing golf when I was 11 years old. We got into it through a regular sort of pathway; a colleague of my dad played and Dad thought it would be something that the three of us could do together. So we went to a driving range, took a couple of lessons with a local pro, bought some instructional VHS tapes (showing my age here!), got some second hand clubs and went out to a few local courses. After a couple of years of paying green fees, we were all still very keen and getting better players. Dad decided to take the step and we became members at a club. The club had a decent junior section and they played matches against other clubs in the area. Dad didn’t mind ferrying us around because he got a free round as a part of the deal.

I was 16 years old and playing one of these junior matches at a course on the south coast of England. I was in a tight game against my opponent for the day. Playing the 14th hole we were about 100 meters from the green and he was hitting a wedge. I was standing probably 10 meters away, slightly in front and to the side of him, and he hit a shank. I had no time to get out of the way and the ball hit me on the side of the head just behind my left ear. I was knocked out cold but got to my feet and obviously was in some pain. We called off the game and I was able to make it back to the clubhouse.

I have no recollection of what happened after that. But my brother happened to be in the same playing group as me that day so saw the whole thing, and my dad was only a couple of groups further back. So they was able to fill in the gaps; In the clubhouse I was drifting in and out of consciousness. Someone had run back to tell my dad what had happened and he drove me to the hospital. On the way there my brother kept me awake and I was showing signs of concussion which worsened to the point where I couldn’t even recall my own name and I was just speaking total nonsense like a toddler. When we got to the hospital my condition got even worse and I had a seizure in the emergency waiting room.

The first thing I remember is seeing a light moving around in front of my eyes. I was lying under a CAT Scanner which was taking an imagine of my brain. The scan revealed that I had a subdural haematoma (a bleed on the brain) as a result of the golf ball hitting me. It was not a serious bleed, but it kept me in hospital for about a week while I was kept under observation. I was told that I was actually quite fortunate that the ball hit me where it did. A couple of inches either way and it could have been a lot worse. But ultimately there was nothing to be immediately worried about.

This didn’t keep me away from the golf course and I played again only a couple of weeks after getting out of the hospital. But I certainly became more cautious about where I was standing!

In the following years I went to Uni, where I played no golf at all for 3 years. But I picked it up again after finishing and started playing to a good standard, probably the best I have ever played and good enough to be picked for the 1st team at my club for a few matches. Then one day while I was at work, I think I was 21 at the time, I got an enormous pain in my head, collapsed and had another seizure. So I went back to hospital again and had more scans. They didn’t show anything obvious but picked up a small amount of scar tissue in the same place as my original injury. The diagnosis was epilepsy and that the seizure had been caused as a result of this scarring and therefore it was likely to happen again.

It was a shock to have the epilepsy diagnosis, especially 5 years after the actual injury. But it didn’t affect my day to day lifestyle apart from the fact that I couldn’t drive a car for at least a year. And in terms of playing golf, not being able to drive anywhere is a serious handicap (pun not intended). So I became a part time golfer, reliant on friends and family giving me a lift to and from the golf course. And unfortunately for me, this became a repeat cycle for a few years. I would be “seizure free” for a couple of years, get my driving license back, then have another seizure and be back to square one. And so I was never able to play regular golf. I came to Australia in 2004, met my wife and made my home in Sydney. I met a few guys who were casual golfers so played the occasional round with them. But I was still going through my “seizure cycles” so always relying on someone for a lift somewhere. There were times when the seizures were worse and more regular than at other times, but I think between me and my neurologist we have got it figured out. It’s been about 5 years since my last seizure and hopefully it is under control now.

I always feel like I missed the best years of my golfing life (at least in terms of physical ability and free time to play) as a result of my epilepsy. I don’t complain about having the epilepsy because the bigger picture is that compared to other people who have it, my condition is mild. Golf has always been something I wanted to play more regularly. Because like all golfers, I’m always hopeful that my game will improve, that the next round will be a good one and that I think I’m not playing to my potential. But the fact of just having the ability to get to the course and play is always in the back of my mind and so I’m grateful for that.

I have a young family now, a 9 to 5 job, and a mortgage to pay. So unless I win big on the lotto, becoming a member at club isn’t a realistic option for me now. And my mates who play golf aren’t as keen as I am for a game. So when GenYgolf started up in NSW it sounded like a perfect arrangement for me. And it has met and surpassed my expectations. For me the main benefit is just having the opportunity of a regular game. But I’m genuinely proud to be a member of a club that provides so many options for playing as well as the other benefits to all of its members without the obligations that a club membership involves.

Written by Graham Hill, member since 2017 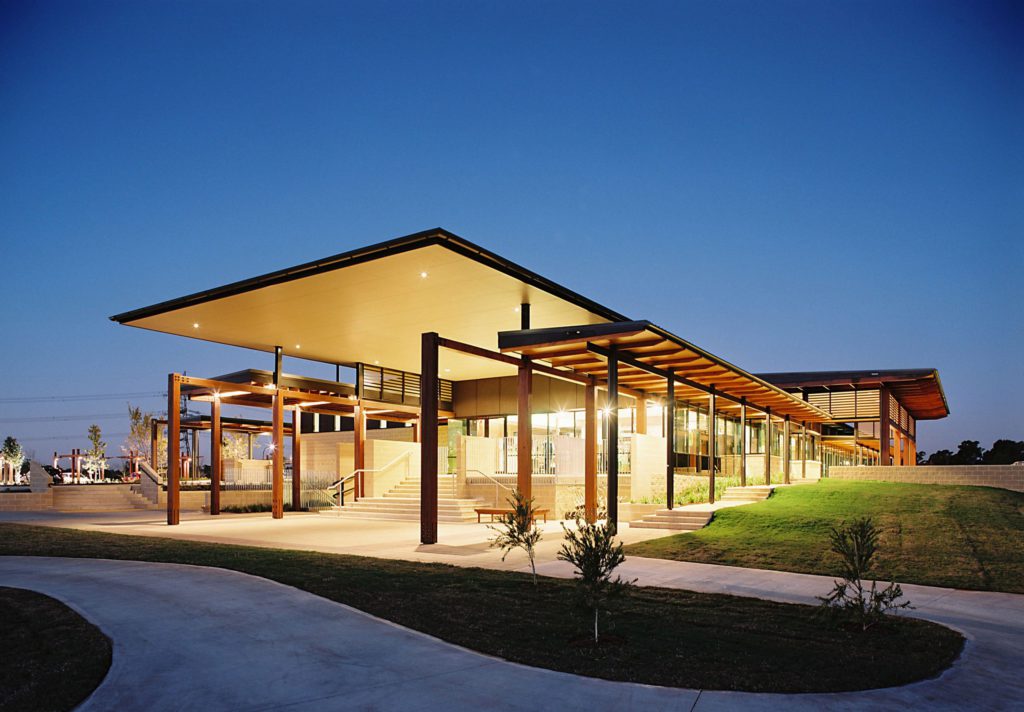